The new kid at school struggles to fit in...

Behind The Scenes Camera Operator

The pre-production took over 2 months, because we still had school at the time, and since our film takes place in a school we couldn’t shoot until the school year was over. The shooting took five days and we were filming at three different locations. The shooting went smoothly for the most part, although most of our crew members were amateurs. We only had a week for the post-production process, so we were in quite a hurry. But in the end we managed to finish our film in time. 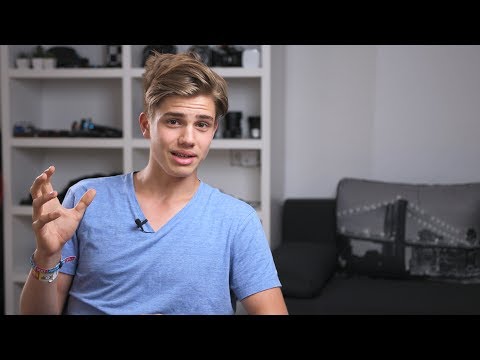 My Rode Reel - Love Is In The Hell