A boy, after noticing extra terrestrial activity, immediately tries to communicate with it, but will he get a reply?

The film was shot entirely around my house with just an entry level DSLR and the cheapest gear on amazon.

All the audio was recreated in post with a Rode Video Mic going into a Zoom H1.

- Sound design, getting the sound to be natural and blend nicely

-Finding a royalty free soundtrack that wasn't a cliché 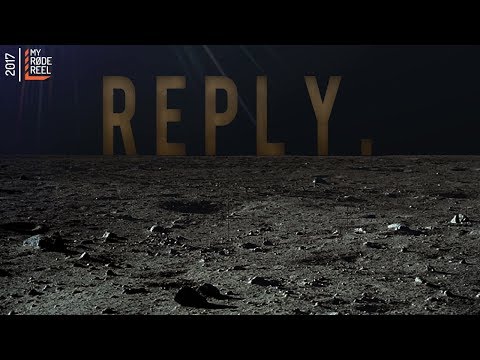 I MADE THE WORST FILM IN HISTORY. EVER.