A young man gets off scot-free after killing two in a drunk and distracted driving crash, but his conscience has convicted and sentenced him. He asks strangers to mete out the punishment.

Actor
Assistant to the Director

Makeup Artist
Behind the Scenes

Shot micro-budget, indie style. Just me and some wonderful friends. I made DIY LED lights on the cheap and bought everything else used on local classifieds and eBay whenever possible over the past year or so.

This film was shot on the Panasonic GH4 with Nikon full frame lenses adapted with the Metabones Speed Booster XL. A Benro S8 and a ProAmUSA 12' jib were used for stabilization. All recorded sound was captured with RODE microphones: the NT1-A, RODELink Filmmaker's Kit and the VideoMic Pro.

All shots were in Kitchener-Waterloo, Ontario, Canada. 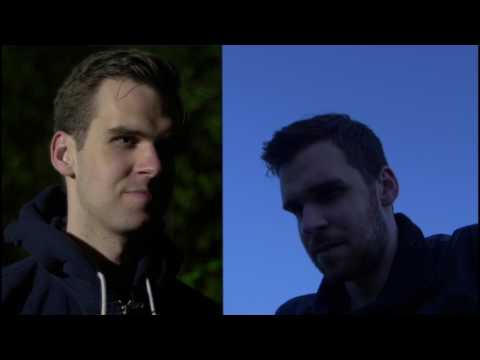