Terry, the sound guy, has to save the day when the film set is compromised, or maybe he's just bored...

behind the scenes camera
actor

Filmed in a field in somerset, on what was possibly the hottest day of the year up to that point, we made 'Terry the Sound Guy' utilising the skills of individuals to create a carefully choreographed fight sequence. filmed on a canon 750d with samyang cine primes and a collection of rode mics to get film we can be proud of. 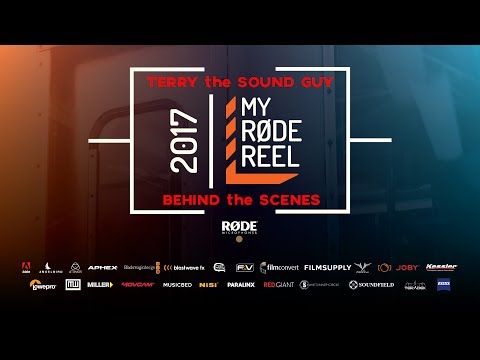