Angelo wakes up after having seen his girlfriend dying during a car accident caused by himself. It's his birthday. It seems a normal day when suddenly the doorbell rings. Ghosts and guilt come alive in his mind, that particular day of every year

We used semi-professional camera, like a Canon 70D, manfrotto's accessories and multi-led lights. For the audio equipment we used a Rode NTG3 shotgun on a boompole RODE, with rode windshield for external scenes. We worked on the director's house for all the scenes. Sun-natural light for internal car scenes. We tried to get a similar camera-car take using another car in front of car's scene with operator sitting on the luggage compartment! 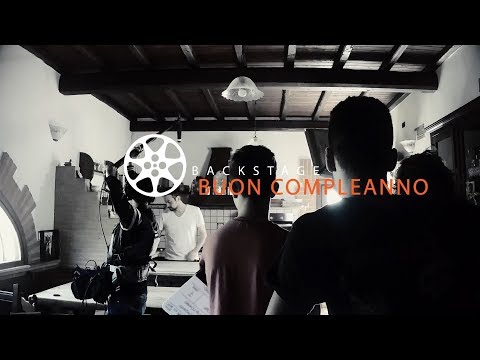