Trafficked looks deep into the ongoing issue of missing Traffic Cones. Something which has been growing within Liverpool and across the nation.
No Traffic Cones were harmed in the making of this documentary.

Okay, it's a mockumentary, but why do students keep stealing these things?

Trafficked was shot over the course of one long day. Thanks to the help of an amazing crew it all came together swiftly and smoothly. No actors were used, all parts were played by members of the crew.

Footage was shot primarily on Sony FS5 with real BTS shot on a Canon C100. Audio was captured with the RODE NTG3 shotgun mic running either directly into camera or into a Zoom H6 portable recorder.

We aimed to keep the film as realistic and serious as possible to help aid the ridiculous concept and gags throughout.

The BTS comes together to continue the running cones joke as well as demonstrate how much of a great time everyone had on set. 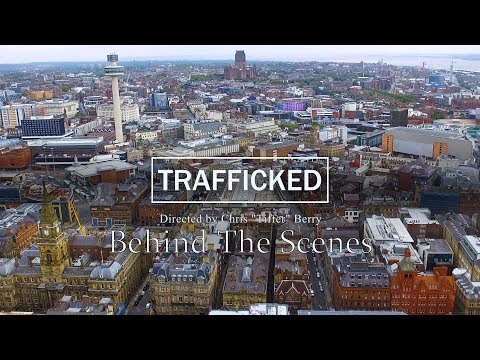