An exile discovers something about himself, and decides to confront his new reality.

We used the Canon 7D Mark ii for video, and used both the RØDE NTG2 and RØDE VideoMicro for audio. Additionally, we used a Glidecam for the beginning shots of the film. The film was edited using Adobe Premiere Pro CC 2017 and Adobe After Effects CC 2017. We filmed at the American Society for Metals International Headquarters, which includes a large geodesic dome that provided some very nice shots for the film. 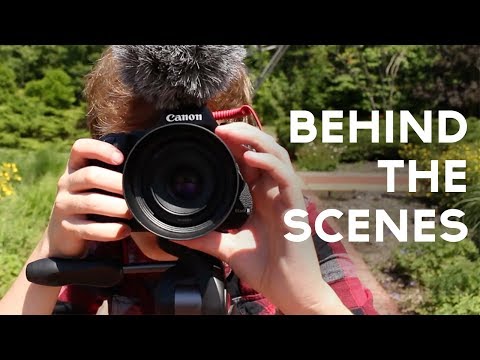